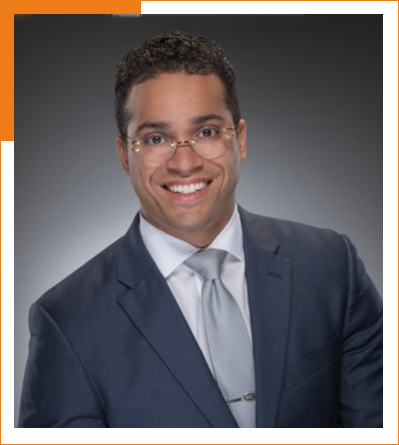 Mr. Ramos is a Boston native that has lived in Georgia for 15 years. Mr. Ramos attended Georgia Southern University for his undergraduate degree where he graduated with a degree in political science. He then attended Emory University School of Law, attaining his Juris Doctor in 2018. During his time at Emory Law, Mr. Ramos was a regional finalist for the Atlanta Bar Association Negotiation Competition. Before attending law school, Mr. Ramos was a top salesman for two fortune five hundred companies where he honed both his communication and negotiation skills. Mr. Ramos has used his negotiation experience to negotiate many favorable settlements for his clients.