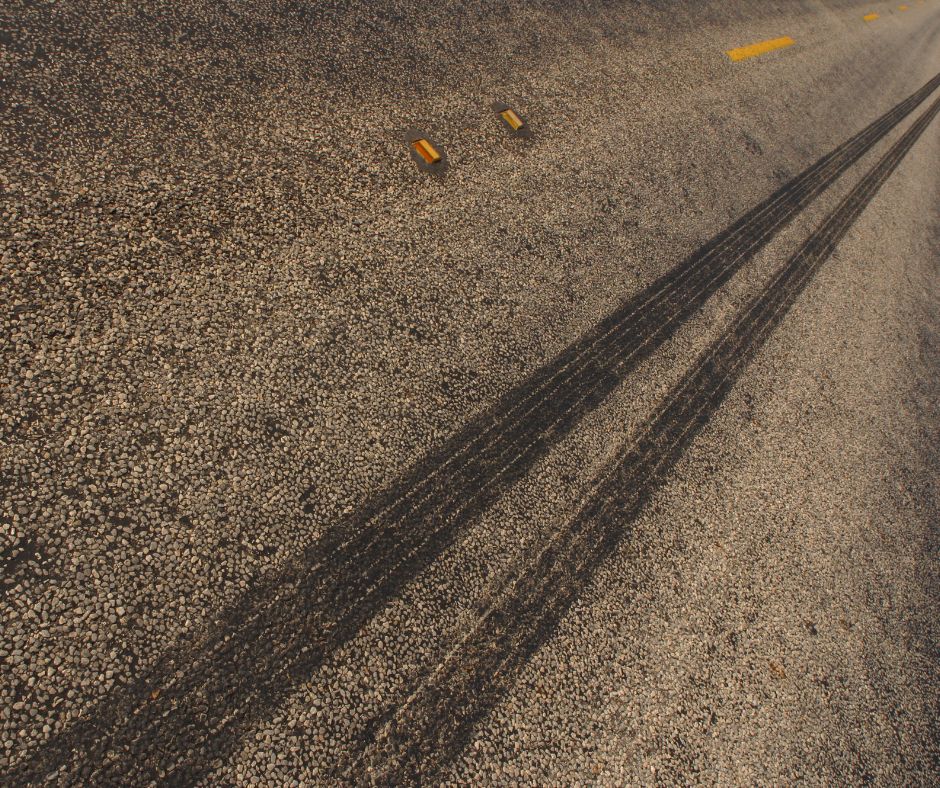 The family of one of our clients filed a texting while driving wrongful death claim when Teressa Virgil, a forty-six-year-old mother of three, was tragically killed when a driver for a pharmaceutical delivery company struck her. Teressa had been traveling to work as a passenger in a vehicle driven by her co-worker.

At approximately 10 p.m., the vehicle had a flat tire. The two women pulled over into the median and prepared to change the tire. As they were retrieving the tire from the trunk, the pharmaceutical delivery driver swerved into the median, struck Teressa and dragged her body to a gruesome death.

The investigating police officer actually blamed Teressa, stating that she should not have been outside the vehicle at night.

Not believing in blaming the victim, Attorney Dixon took the case and prepared it for trial.  He strongly refuted the notion that Teressa was somehow responsible for her own death.  First, Attorney Dixon employed an accident reconstructionist, whose job was to examine the pharmacy vehicle, including the “little black box.”  This examination proved that the defendant did not apply his brakes before striking Teressa.  This was telling information, because it helped prove that the driver was distracted: the only reason not to apply brakes is because one is asleep or not paying attention to the road.

After an approximately week-long trial, a jury in Fulton County awarded $7 million dollars to Ms. Virgil’s three sons for the wrongful death of their mother.

The attorneys at The Dixon Firm, PC demonstrate, time and again, what it means to have their clients’ backs. Hire lawyers with real results, because, in the end, only results matter.